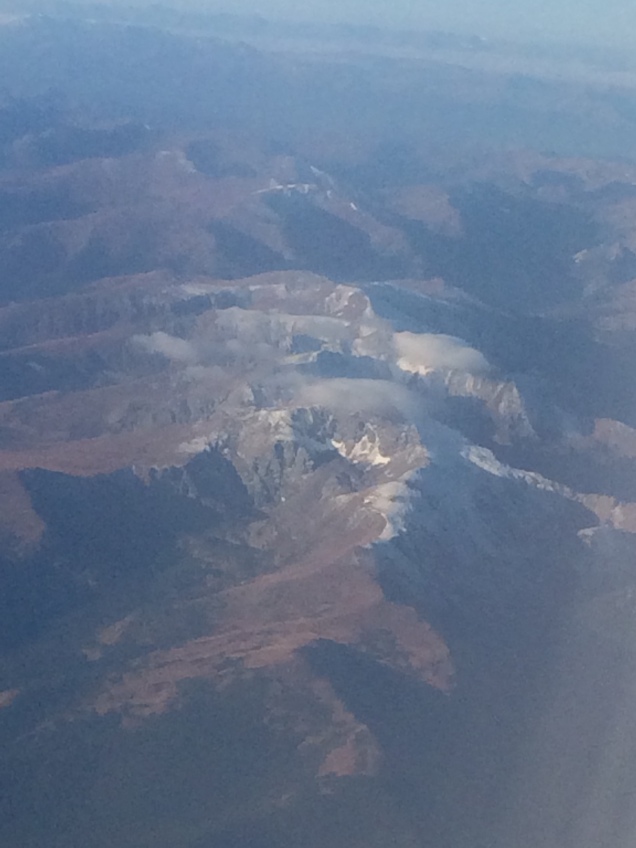 There are very few things in life that are worth getting up at 4 in the morning for, but apparently businessmen and frequent travelers could argue that catching a plane is one of them.

To each their own, I guess.

Flying is a terrible experience to begin with. Travelers can’t bring any liquids on them more than 3 ounces and pens can be seen as “weapons.” Like a student who has to do homework on vacation is going to go on a caffeine rampage and stab their aisle neighbor with their favorite sharpie pen and pour their triple shot caffeine coffee cup on them with the intent of burning their skin off.

Second, security is stressful. A person could be the most innocent of citizens and still sweat through their shirts going through the metal detector. That was me, by the way.

Flying with Frontier was not as bad as it could have been, for a nice guy around my age kindly aided me in choosing between a PowerPoint and a Google document for my will.

Takeoff was stressful. Never have I felt such terror, and the only thing that was doing through my head was the question “if man were meant to fly, why wasn’t he given wings?”

There is nothing more terrifying than going through turbulence. Simultaneously feeling like you’re being rattled by a small toddler and riding a roller coaster my mom forced me on is not a fun way to spend your morning like. Looking out your window and seeing the wing of the plane shaking and flashing red is not a comfort either, just like the ear popping.

Traveling by plane is only okay in the most dire of circumstances, like going off to war or visiting a sickly relative. Hopefully, neither will be in my near future 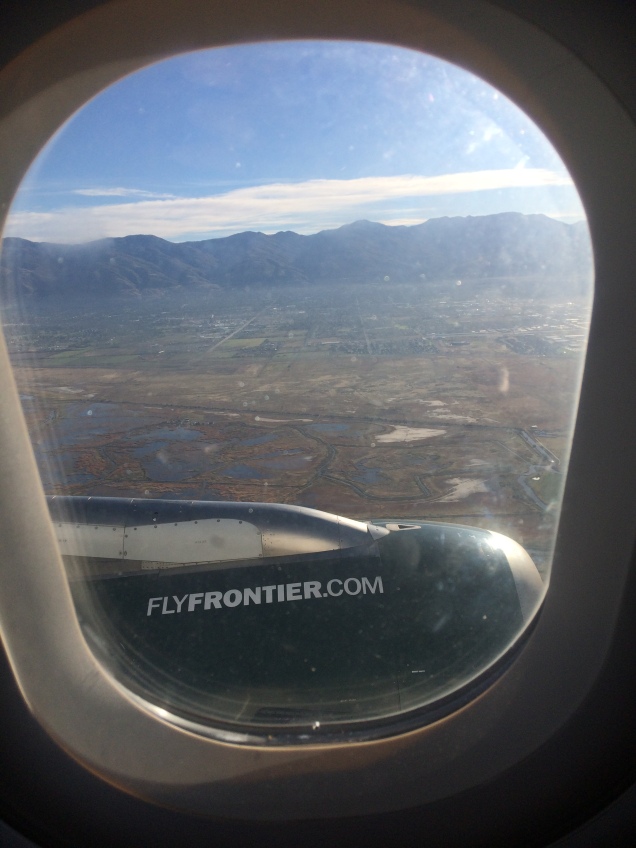